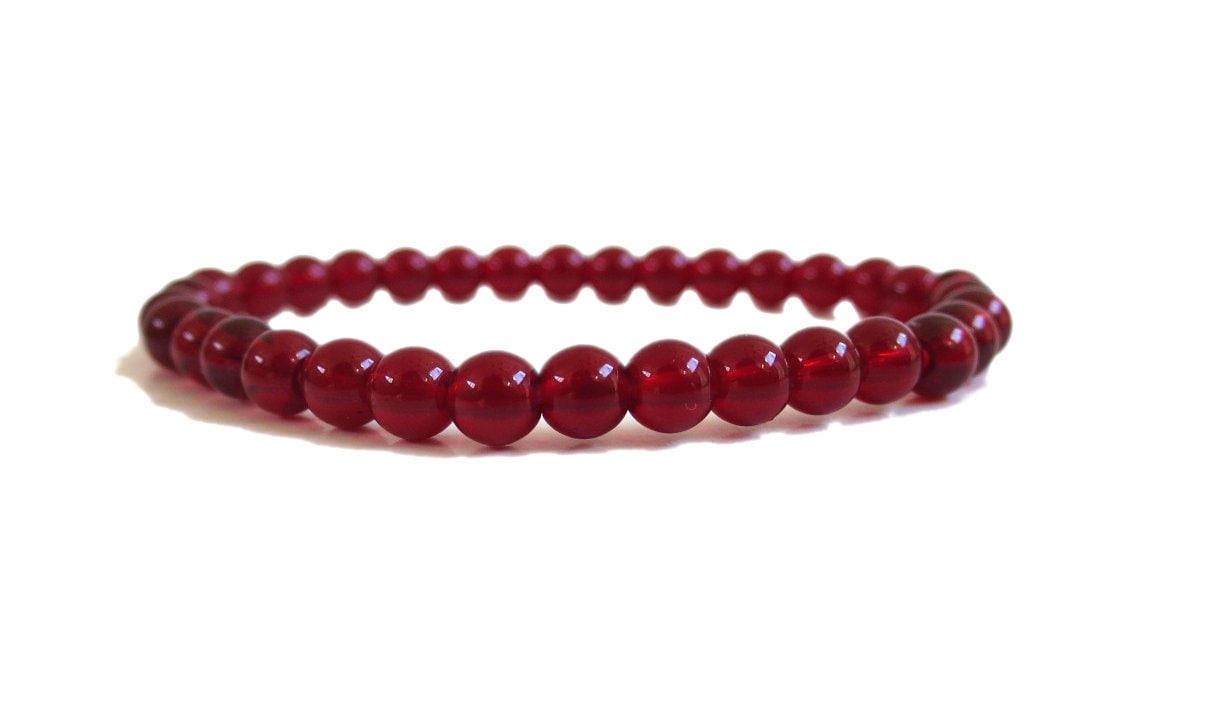 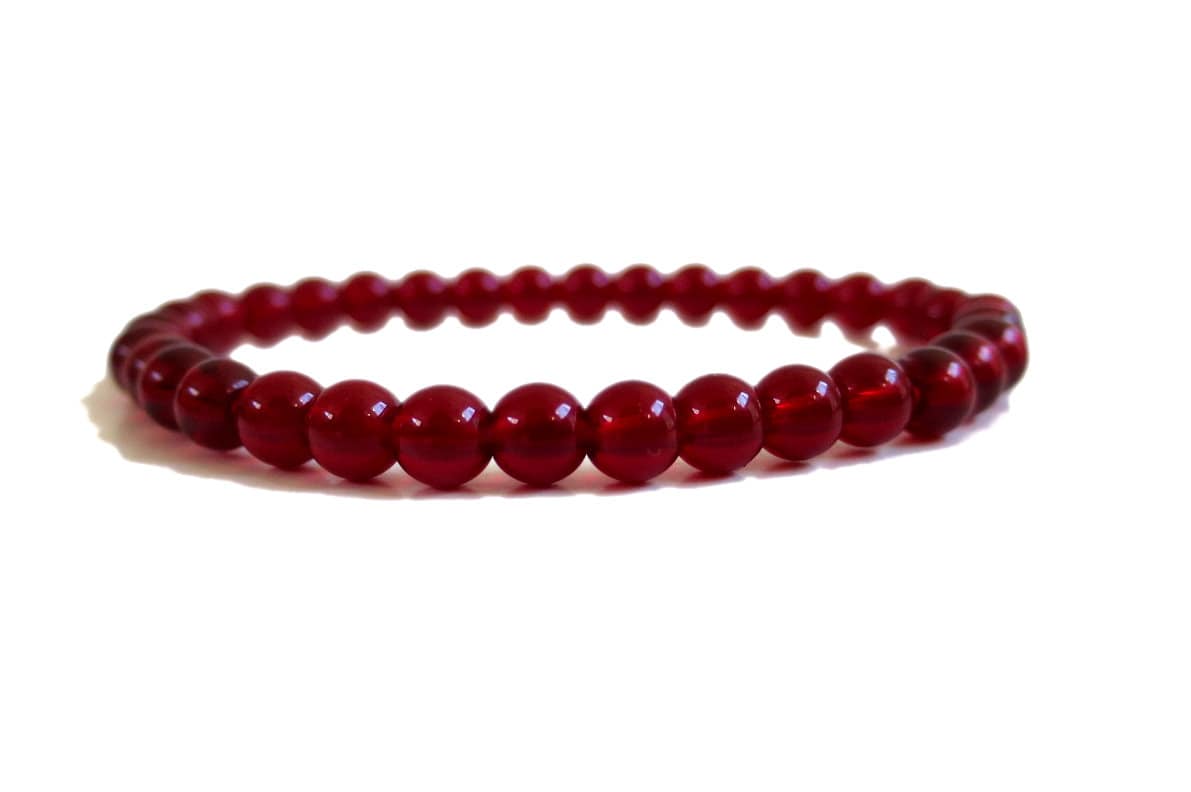 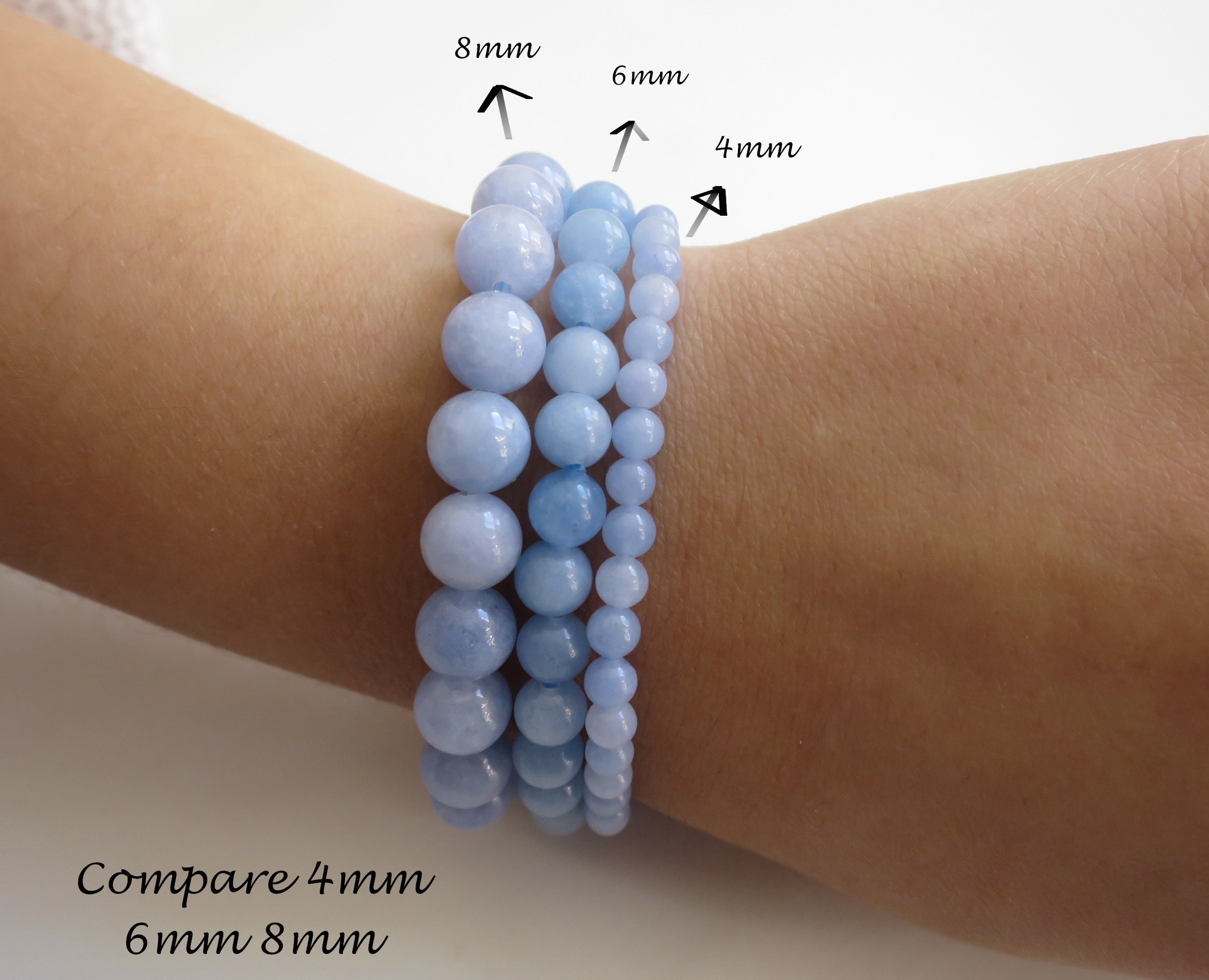 
Stone Meaning: The red stone of Garnet gleams with a dark red luster that instantly stirs the soul. This precious gemstone has long been known for its rich connections to creativity and love. The Garnet comes with a thousand stories to its name. It was said to have been the only light on Noah’s Ark, marking it as a stone that held every single note of hope that there was an olive branch waiting at the end of a great struggle.

Yes! we do make wholesale orders. There is a minimum of 25pcs mix and match on gemstone bracelets, or necklaces. Please message me for details.

When can I expect my order?

I usually ship the next business day via USPS first class mail, transit time is 3 to 5 business days depending on your location. Typically West coast takes 1 to 3 days, East coast takes 3 to 5 days, but most of the time you will get the order sooner than that.